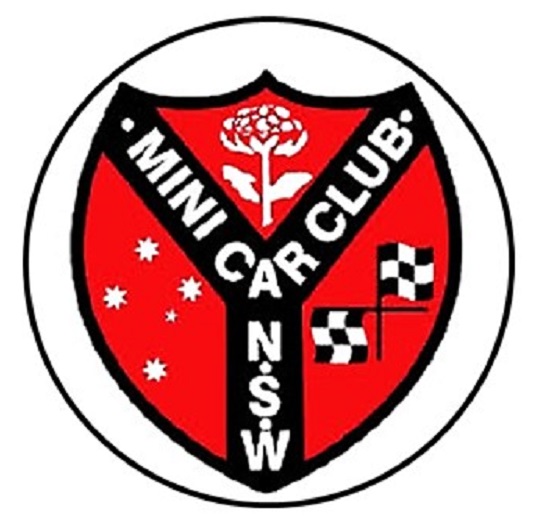 The Mini Car Club of NSW is a member of the Council of Motor Clubs. https://www.councilofmotorclubs.org.au/

The Council was originally named “The Council of Veteran, Vintage and Thoroughbred Motor Clubs”. Being a somewhat unwieldy name, many enthusiasts referred to it as “Fred”, less of a mouthful. In recent years, the Council became an incorporated body and was re-named as “The Council of Motor Clubs, Inc.”.

The CMC is also affiliated with the Australian Historic Motoring Federation, a national organisation uniting similarly orientated councils from around Australia.

The role of the CMC is a representative one – it represents affiliated clubs and their members with authorities such as the RMS with reference to Conditional Historic Registration, the Federal Government on matters such as leaded fuel and its continued availability, and such like. At no time is the Council a “controlling” body; it may issue guidelines or advice on an issue when requested, but it will never tell an affiliated club what to do.

Here is a link to the latest Preserve Magazine:

The CMC stages a number of events each year for the participation of members of affiliated clubs and to enthusiastically showcase our movement to the general public. The National Motoring Heritage Day happens each year; in mid May with as many historic vehicle owners as possible being encouraged to take their vehicle out on the roads for a day’s enjoyable motoring and visiting a number of sites along the way.

The Council’s premier event of each year is the Shannons Sydney Classic, held on a weekend in August each year. Over 1900 classic club vehicles are on display on the Sunday, with each club involved in parade laps around the track, and Concours judging of some of the best historic and club vehicles in NSW. It is a great family day with music, double-decker bus rides around the track and lots of things for the little ones.

The Classic, as it is called has been held at the Sydney Motorsport Park (formerly Eastern Creek International Raceway) for over 20 years.

The November General Meeting coincides with the Annual General Meeting, for the regular presentation of reports, and election of the Executives and Committee for the ensuing year.